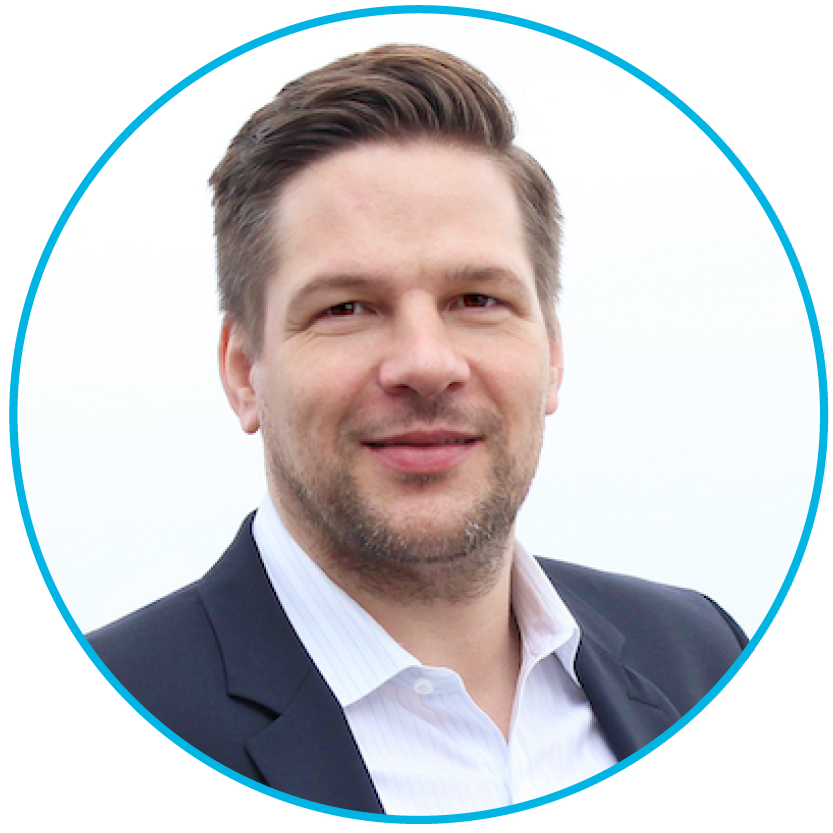 Lennard Stoever
Lennard is Co-Founder and CEO at minubo. He is a passionate evangelist for business intelligence, analytics and data-driven commerce – and likes to do straight talking.

BI has Top Priority! The Truth is: You Shouldn’t Replace Your ERP First. 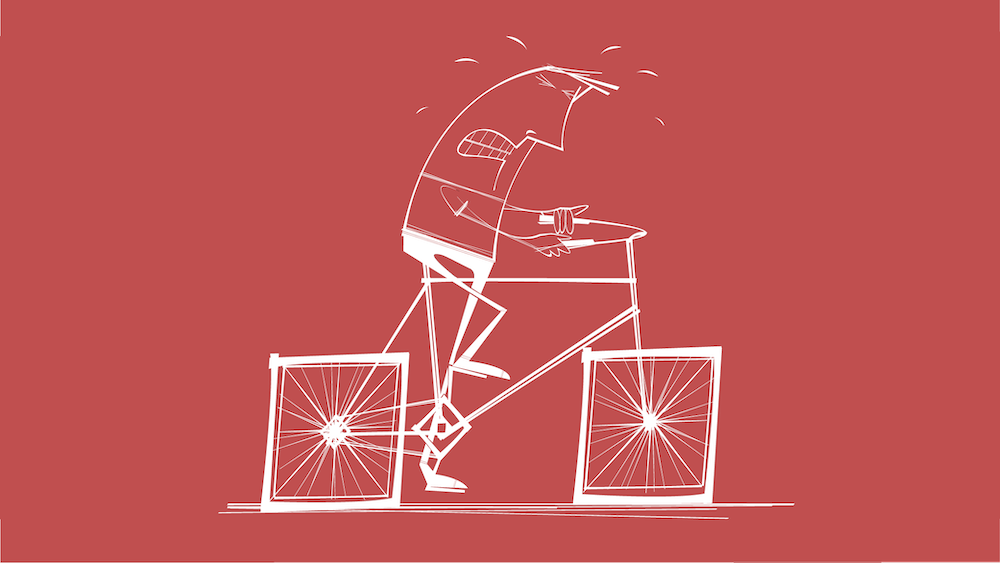 "Unfortunately, we cannot start with the implementation of business intelligence yet. We have to question our ERP first." I'm relatively sure that nobody would believe me if I revealed how many times I have heard this sentence. Mostly, I do not believe it myself. Moreover, the same game is played in several nice variations – I, personally, also like the following one, for example: "Yes, we also think data-driven work is totally important. That's what our new Senior Executive Vice President of Digital will take care of, but in the medium term, he’s already totally absorbed in projects, because he’s questioning our existing system landscape. We will probably replace our ERP." Goodness me, what's going wrong in retail that causes us to constantly scrutinize so many ERPs? Time to rearrange priorities.

Whoever Optimizes Only the Operational will Never get Better Strategically

Yes, operational systems are important. Very important even. After all, the core processes of the entire company are taking place via e-commerce platforms or ERP systems. The only problem is that you can spend a long time fiddling with those processes or entire systems without significantly adding value. And sadly, the tinkering is not even the end of it - it's just the beginning of an unfortunate chain of causality, because a company that is caught up in the eternal wheel of system optimization will never have the time and resources to take the really important steps in terms of tech strategy, which open up completely new areas of value creation for the company and can thus turn into real game changers. One of these topics, which again and again falls prey to operational system optimization, is Business Intelligence - or the strategic direction towards a data-driven working culture.

Business intelligence is not the Icing on the Cake, but the Cake Itself

I admit that this was not always the case. In times when success in retail was still taken for granted, downtowns were bursting at the seams with customers willing to buy, and you just had to add a "buy" button to anything online to generate tons of sales - yes, in these times BI, analytics, reporting, data-driven decision-making and everything that goes with it, were just a nice bonus. The money came in without having to deal with the numbers (apart from regularly checking the reliably growing account balance).

Unfortunately, this world does not exist anymore - we all know that. Anyone who wants to be successful in the retail industry today has to consider a clever strategy on how to position themselves favorably, secure customer access, retain existing customers and maximize resource efficiency - and that does not work according to gut feeling anymore. It needs numbers, hard facts, rational conclusions from existing information, that is: a data-driven working culture at all levels. Therefore, the former icing on the cake became the cake itself a few years ago; actually the guiding principle of every retailer today should be: Holistic data infrastructure first, data-driven operational processes based on it. Unfortunately, this realization manifests itself only very very slowly in the minds of the decision makers, so that still heaps of fully functional ERPs are questioned (and usually subsequently replaced), before the really important topic of BI and a data-driven work culture get the attention they should have (if it happens at all).

The Priorities Need to be Rearranged

I would like to reiterate very clearly what might not have been sufficiently clear in the previous paragraph: A holistic data infrastructure that enables a company-wide data-driven work culture should form the foundation of every organization today and thus occupy a top position on the list of priorities. In other words, a holistic database that brings together the data of all operational systems and consolidates them back into the operational - to the systems and their users. Only with an infrastructure interlinked in this way will it be possible to achieve such precise control as the current market demands.

Of course, this not only includes the data-driven enablement of operations, but also strategic leadership, however, once the holistic data infrastructure is in place, de facto the least problem is to generate reports and analysis that management needs to make its decision. I can only emphasize again: data infrastructure first! On this basis, everything can be optimized and replaced at will. A well-constructed data infrastructure has no problems if existing individual systems are exchanged here and there - on the contrary: it should even be designed explicitly for the agile development of the big picture.

As you may have noticed, it has been important to me to formulate this fact - it is too bitter to see how companies regularly fall into the same trap. And while we are talking about traps: The next would be the question of "make or buy", which to this day is answered with "Make!" quite unquestioned by (in my view) still far too many companies - a decision that turns out to be disastrous in many cases. For more reading on the topic, I recommend my article "Make or Buy’ in BI? The truth is, ‘Buy’ provides the better solution – faster and cheaper."

Are you familiar with this problem and would you like to communicate personally? As always, I am happy to hear from you at lennard@minubo.com.

Written by
Lennard Stoever
Lennard is Co-Founder and CEO at minubo. He is a passionate evangelist for business intelligence, analytics and data-driven commerce – and likes to do straight talking. 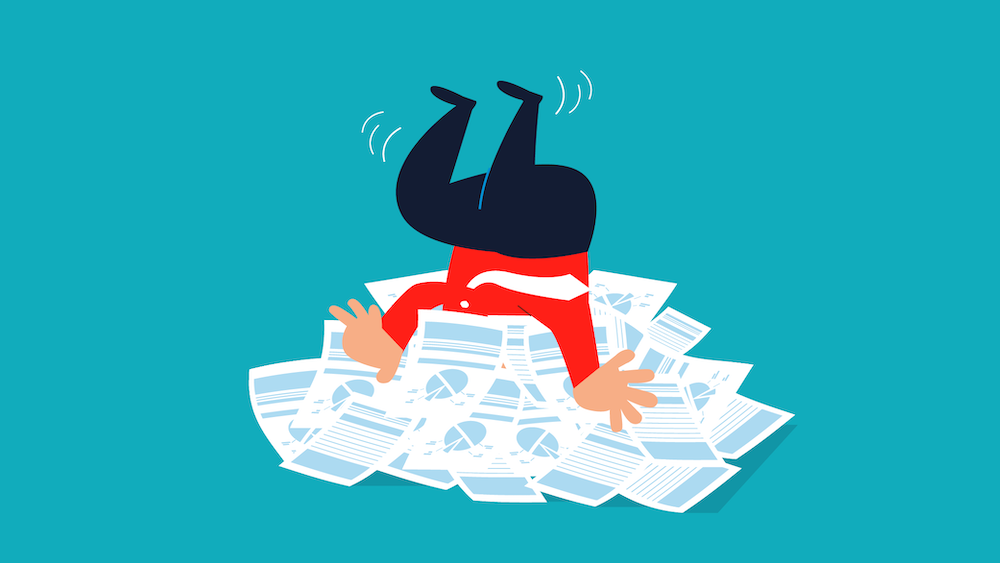 Data ist not the Highest Good of Digitalization. The Truth is: Data is Worth Nothing Without Data Competence. 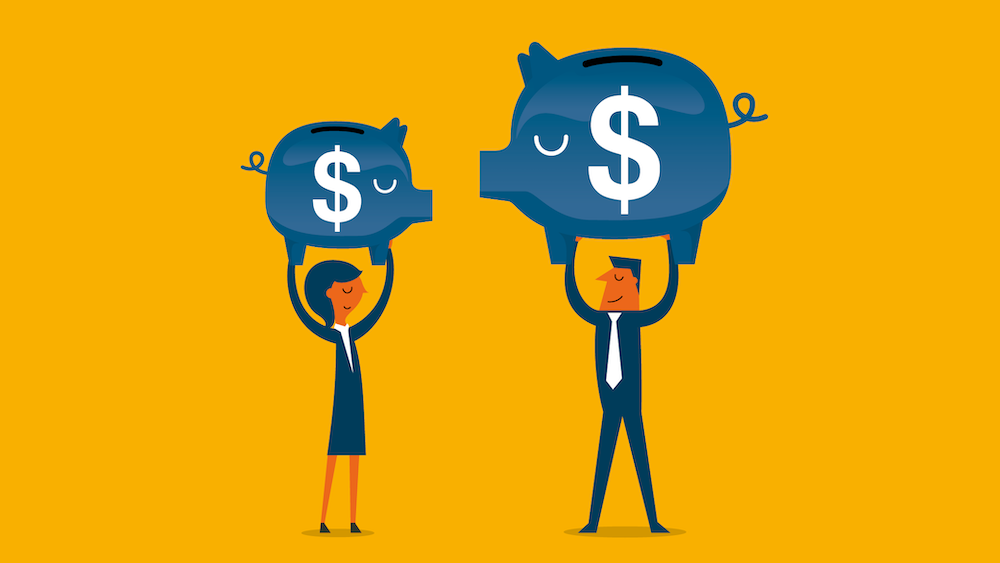 Your Team Doesn’t Have a Definition of Revenue. The truth is, they have five (that's four too many). 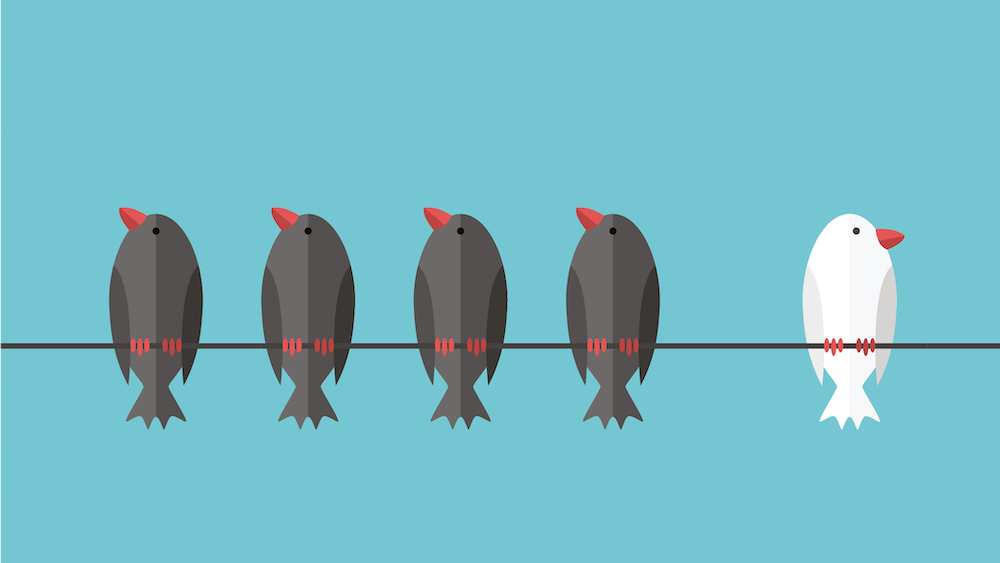 Individually Developed BI is Overrated. The Truth is: 80% of BI Requirements in Commerce are Identical.

Stay up to date