The time has come, in the next few months several new releases with great new features will go live! We are happy to present them to you now. After all, anticipation is half the fun.

Powerful analysis tools in the suite 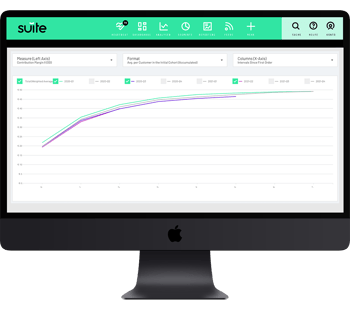 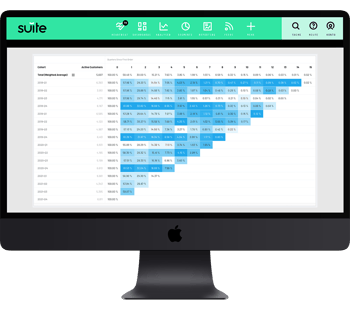 Under the hood, the analysis tools are based on a new technical infrastructure that makes it possible to implement further analyses quite quickly. Accordingly, the next steps are:

The analysis tools are released as alpha versions first to indicate that we are still collecting feedback and adding more features:

You will get more information in a separate blog post with the actual release.

facelift of the analysis page

With the release of the new analysis tools, the analysis page also gets a facelift:

With the release of the new home page, more new features will be introduced:

Another change is the migration from Web Pivot and legacy Feeds to the current Query tool and its Feed feature. Many users have already given valuable feedback for the Query tool and the new Feeds. We would like to thank you very much for that! Based on your feedback, a number of improvements are being released to the Query tool that make filtering faster, reduce the need to switch visualizations, and protect Feeds from unexpected changes.

Since existing legacy Feeds are a central part of the data infrastructure of many of our customers, we would like to give you some important information in advance:

The good news first: The migration process within minubo will be very easy.

As announced, you will receive further information on the corresponding releases from us here in the blog and also directly in the application. You have questions? Do not hesitate to write an email: support@minubo.com 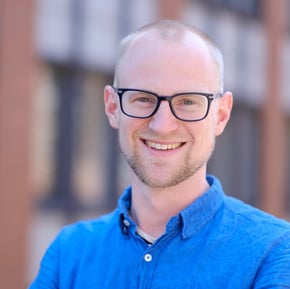 Robin is Product Manager at minubo. He loves to share best practices on how minubo customers can get most out of their work with minubo.

The smart kind of Webanalytics: new Widgets for minubo!

Fresh from the laboratory: minubo Webanalytics Widgets! They have always been available in the aggregated data basis, ...
Start Reading
Lisa Wiedmann Jun 28, 2019 10:22:10 AM 6 min read

It is undisputed that the subject of data analysis and data-driven work continues to gain ground, including in the B2B ...
Start Reading
Robin Henke Jul 13, 2022 11:01:05 AM 12 min read

Ready to go from HOW to WOW?! Analysis Feature Release

The new minubo analysis feature gives you even deeper insight and more flexibility. Are you looking to obtain valuable insight ...
Start Reading